Enzo Plazzotta was born in Mestre, near Venice and died aged sixty after having worked in London as a sculptor for more than half his life. He always maintained his links with Italy and had a studio at Pietrasanta in Tuscany from 1967.

Initially a student of architecture and sculpture he decided to specialize in sculpture and studied at the Accademia di Brera in Milan under the watchful tuition of Giacomo Manzù among others. His studies were interrupted by World War II in which he became a Partisan leader near Lago Maggiore.

After the war Plazzotta took up sculpture again and following a commission from the Italian Committee of Liberation to commemorate their successful collaboration with the British Special Forces, he came to London to present the statuette personally to the Special Forces club. This proved to be a major turning point in his career as a sculptor for, liking the English and the freedom of political thought, he decided to make London his home. 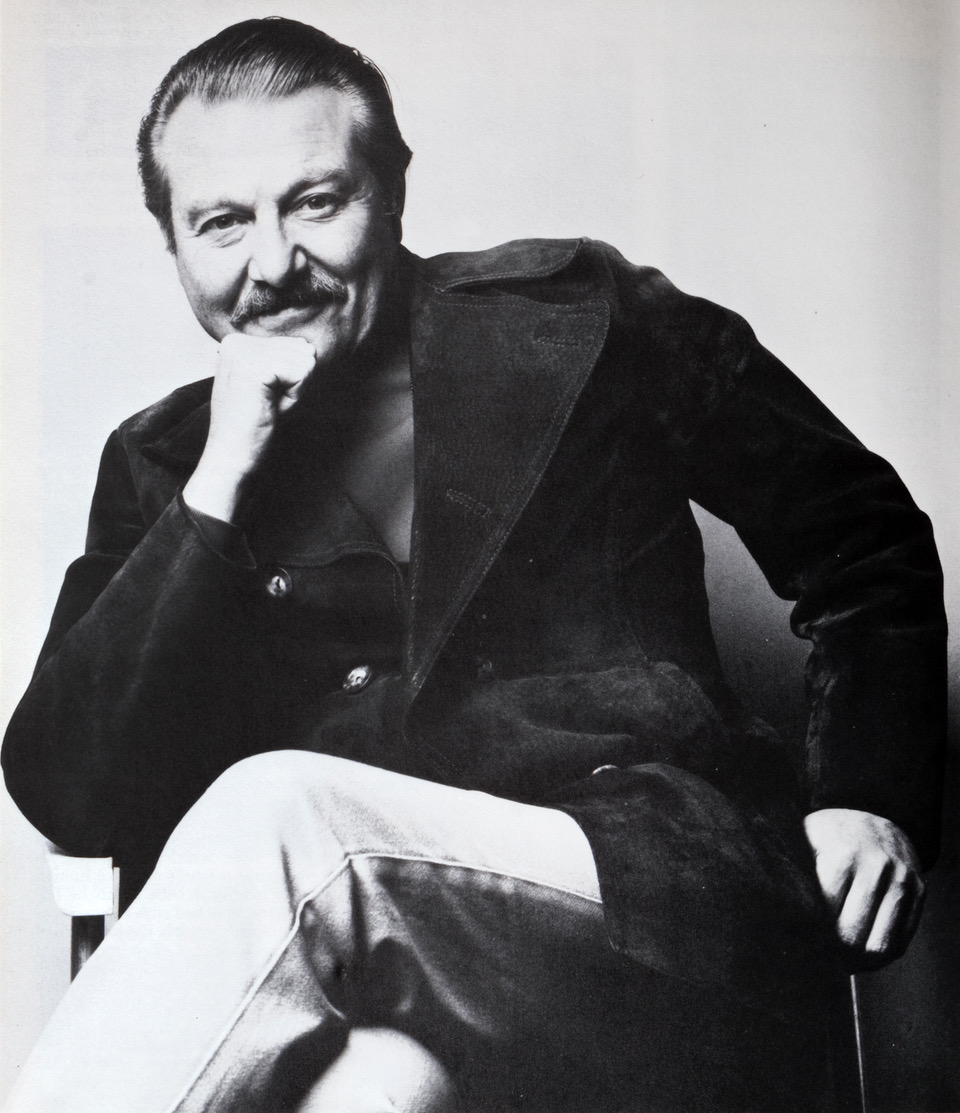 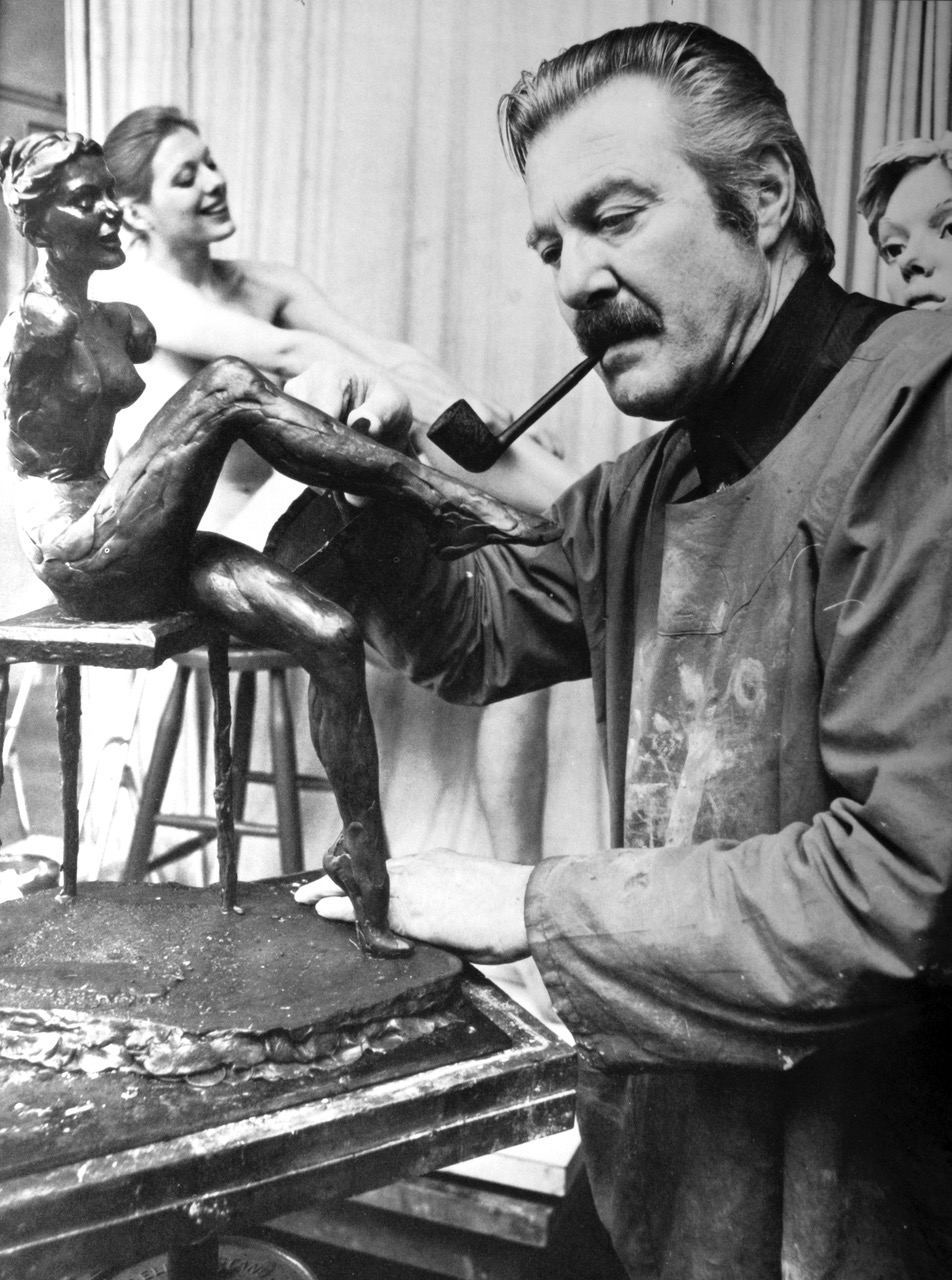 He gradually established himself as a portrait sculptor but found this field rather limiting and preferred to experiment with his growing fascination for movement, developing techniques for conveying it in such diverse subjects as dance, horses and the human form. Fonteyn, Nerina and Dowell, Park and Wall were among the many dancers who came to the studio.

His female studies are perhaps the most admired of his bronzes and a series of horses in action led to commissioned work of some famous racehorses by their owners.

There was also a stronger, more deeply expressive and less immediately appealing side to his work. Through his studies and adaptations of mythology and classical Christian themes he was able to convey great power and emotion encompassing the frequent vain striving of mankind.

In the 1960’s and 1970’s it took deep conviction to remain within the classical tradition. Plazzotta was a brave and gifted man and his sculpture, though often ridiculed by the ‘art intelligentsia’ as eclectic, was and continues to be widely appreciated.

His contribution will remain to be assessed more objectively as the passage of time and taste allow historical perspective.

The Estate and Copyright of Enzo Plazzotta is exclusively owned by the Chris Beetles Gallery.

The striking work of Enzo Plazzotta enhances several communal spaces across London, from the College Gardens of Westminster Abbey to the Barbican Centre. His many important commissions for public sculptures have made a significant contribution to the look of London. 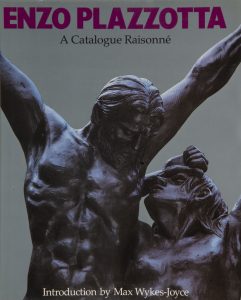